Kay Xander Mellish’s living in Denmark blog has been widely covered in the Danish and international media.

“How to Live in Denmark” is an informational but enjoyable look at life in Denmark and what it’s like to be a foreigner in Denmark.

If you’re looking for a living in Denmark blog, you’ll enjoy How to Live in Denmark.

Denmark vs NYC: Kay’s interview with the Danish Consulate in New York’s blog

Denmark vs NYC – what’s the difference in working in Copenhagen vs. Manhattan?

#DenmarkinNY – the Danish Consulate in New York’s blog – recently took time out to chat with Kay Xander Mellish, a longtime New Yorker who now lives and works in Copenhagen.

END_OF_DOCUMENT_TOKEN_TO_BE_REPLACED

What responsibilities do these privileged immigrants have to the places where they’ve chosen to live?

In the talk, which was delivered April 14, 2018 at TEDx Odense, Kay suggests that immigrants with options need to research the basic values of the place where they intend to move in order to make sure that their own values are in line with the people who already live there.

END_OF_DOCUMENT_TOKEN_TO_BE_REPLACED

How to Work in Denmark in Jyllands-Posten: Working culture in Denmark

Denmark’s highest-circulation newspaper, the Jyllands-Posten, published an extensive interview with “How to Work in Denmark” author Kay Xander Mellish about working culture in Denmark.

Accompanied by photos taken at the Copenhagen headquarters of Carlsberg, Kay’s former workplace, the article goes into Kay’s reasons for coming to Denmark and her observations about the Danish workplace.

END_OF_DOCUMENT_TOKEN_TO_BE_REPLACED

Tips on business etiquette in Denmark: The Local.dk

More than 200,000 foreigners are now at work in Denmark, according to the Confederation of Danish Industry. But the fine points of business etiquette in Denmark can be tricky for non-Danes. Many of the “rules” are unwritten, and Danes have expectations of their business partners they might not always be aware of themselves.

In an article for TheLocal.dk, Kay talks about some of these unsaid expectations and unwritten rules of Danish business etiquette.

END_OF_DOCUMENT_TOKEN_TO_BE_REPLACED

How to Work in Denmark in the Media: Book on Danish working culture

Kay Xander Mellish’s new book on Danish working culture, How to Work in Denmark, has received extensive coverage in the Danish media, including an appearance on the nationally-televised “Go’ Morgen Danmark” to publicize the book.

Kay also stopped by the P1 Morgen studios in DR Byen to discuss the book (listen here). She also chatted with Anders Christiansen on Radio 24-7 about the ins and outs of Danish working culture, and appeared with Karen Høgh on her Solopreneur podcast.

END_OF_DOCUMENT_TOKEN_TO_BE_REPLACED

“Dansk kultur set med amerikansk øjne” was the topic when Kay Xander Mellish was interviewed for Vores Villa, Denmark’s most popular interior design magazine with a circulation of more than 1 million homeowners.

According to Kay, these are the “10 særlige kendetegn ved danske hjem”:

Read more in the article in Vores Villa.

The How to Live in Denmark Game Show in Kalundborg

One of the most popular events for internationals in Denmark is the How to Live in Denmark Game Show.

We brought the game show to a group of newly-arrived students in Kalundborg, and the local press had this to say: 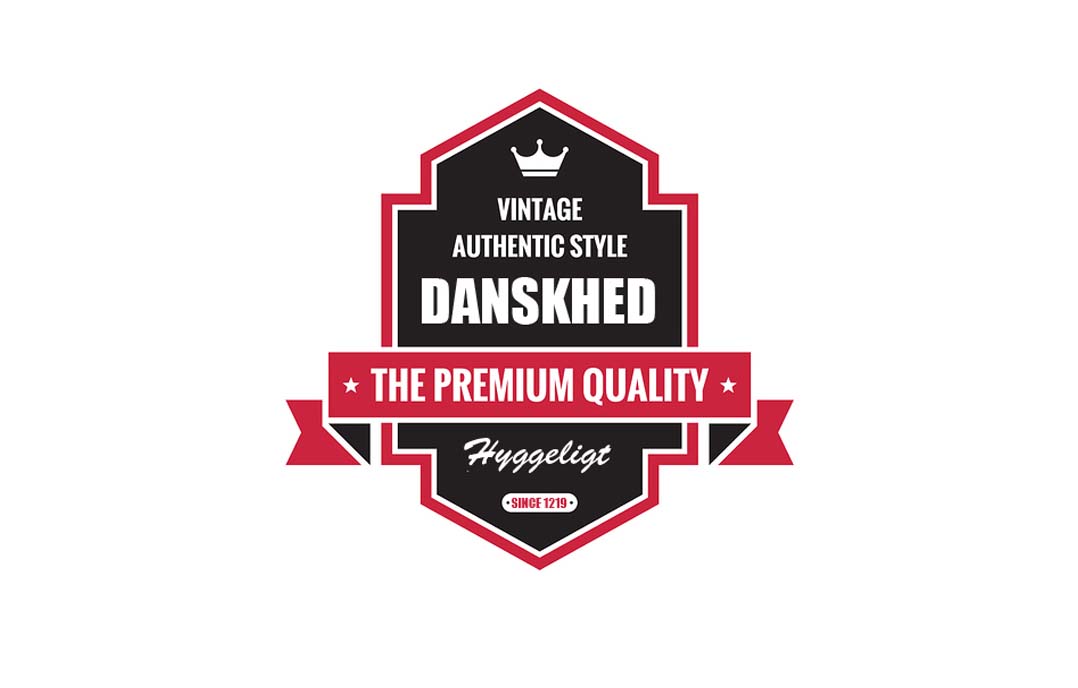 Speaking the heavily-accented Danish it has taken her 15 years to learn, Kay tells how she came to Denmark (and how her first employers went bankrupt, leaving her alone in Denmark with a great deal of furniture), and why it can be difficult for foreigners to make Danish friends.

Asked what it’s like to work in a Danish environment, Kay says the culture of constant equality can be good, but can also present some challenges. For example, when meeting a group of Danish businesspeople, it can be difficult to tell who the boss is, and who will be the one to give a final “yes” or “no” to a project. Because of the culture of consensus, no one wants to admit to being the boss, because that would suggest a lack of equality.

She also discusses the connection between Danish drinking habits and childhood candy habits, how she broke the Danish rule of “correct” bread when making her daughter’s school lunch, and what aspects of Danish culture she thinks it’s most important to focus on on the future.

Kay’s 11-year-old daughter Georgia also appears on the show, explaining why her mother is “different” than her Danish classmates’ mothers.

November 17, 2015 by Kay Xander Mellish
Dating, In the Media

The How to Live in Denmark project was recently featured on DR.dk, the website of Denmark’s national broadcaster DR.

The journalist chose to focus on love and romance in Denmark. Here are a few translated excerpts:

Having lived in Denmark for 15 years, Mellish has noticed that there are special rules for love here.

“Many of the dating mechanisms that work in the rest of the world don’t work here in Denmark. No one knows who should take the initiative. Women can’t figure out if a man is ‘Danish passive’ or just not interested.”

“Danish men are ‘nice boys’ that won’t go after a girl who doesn’t want them. There’s very little mystery and a woman simply cannot expect a Danish man to seduce her.”

Instead, Mellish has found, romance is facilitated with large amounts of alcohol consumed in the evenings.

“In Denmark, it’s easy to find sex, but hard to find love. People drink a lot of alcohol and go home with someone they don’t know well, and then figure out the day after if they want to get together for coffee.”

“I see a lot of infidelity, and I believe that’s because in Denmark, everything is so secure. There’s no war at the moment, people are financially protected by the welfare state, but you can still be unfaithful! That’s still dangerous! In Denmark, people are so open about sex that there is very little ‘forbidden fruit.’ But forbidden fruit is one of the things that makes sex sexy!”

Read the full Danish-language DR interview featuring How to Live in Denmark. Or read all of our blog posts on dating in Denmark on our dating tag.

“Life in Norway” on How to Live in Denmark

The Trondheim-based blog Life in Norway interviewed Kay Xander Mellish about the How to Live in Denmark project.

Life in Norway: How do you think Denmark is different from Norway?

Kay: The landscape is so different! The landscape affects the way people see the world. It’s said the Danish language is flat because it mimics the flat surroundings, whereas the opposite is true in Norway. I think the landscape means Norwegians are more colorful in many ways. The language has more energy to it, and as a people they are more in touch with nature.

Life in Norway: How easy or hard was it to learn Danish?

Kay: It’s similar to Norwegian but pronunciation is much more difficult. I do think you have to be born here to have the pronunciation perfect. I don’t think I’ll ever stop making mistakes in Danish, but I’m at the point where I can hold my own at both business meetings and social situations in Danish.

Life in Norway: What keeps you in Denmark?

There is more time here, people are not as stressed. You don’t buy as much stuff because you don’t have as much money. People have fewer things but better things, and most importantly, more time for family and friends.

Read the full Life in Norway blog post featuring How to Live in Denmark.