Job Hunting in Denmark Part 2: Putting together your Danish cv

I’ve applied for jobs in Denmark and been hired; I’ve also been the person doing the hiring and sorting through applications.

Here’s the truth: It’s really no fun on either side. On the applicant side, you can feel like a beggar, desperate for someone to recognize and reward your talent. It wears on your confidence, particularly in a long hiring process, which is common in Denmark even for Danes.

And on hiring side, you’re facing a huge stack of applications, mostly from people who know nothing about the company, nothing about the job, and are sending you a standardized letter or cv that gives no indication about why they’re a good fit.

For example, when I was hiring for a copyediting position at a financial company in Copenhagen, I got a letter in flawless English from an Eastern European woman who was a display artist at IKEA. She put together the sofas and pillows to give the imitation living rooms a chic and homey atmosphere. It’s noble work, but it had absolutely nothing to do with the job we had advertised, and she’d given no indication of how her skills would transfer.

The application got trashed
So, that application got trashed, and so will yours if you don’t take the time to explain why you’re the right person to work at that particular company in that particular job. It’s not really the employer’s role to look through your cv (or resumé, as North Americans say) and imagine how you might fit with the position on offer. It’s your role to show why you’re right for the position and can start adding value right away.

That’s why I recommend a Danish cv that highlights the projects you’ve worked on, and how your contributions to those projects relate to the job at hand.

For example, an acquaintance of mine applying for an administrative job had a degree in Elizabethan literature, but she’d also spent several years as volunteer event planner at her son’s school.

The second role, even though it was unpaid, had more relevance to the job she wanted, since it involved scheduling, budgets, dealing with suppliers and juggling a wide variety of stakeholders and egos. I encouraged her to go into detail about this organizational experience on her cv.

A bitter pill to swallow
Unless you have a long and complex career, your Danish cv shouldn’t be more than one page – and if it is, the most exciting information should be on the first page where it can easily be found by an overwhelmed hiring manager. Personally, I rarely read past the first page, particularly when office-job applicants used the later pages to go into detail about restaurant and babysitting jobs they held decades ago.

Keeping things short means you have to decide what aspects of your experience to emphasize, and it can be a bitter pill to swallow that the things you are most proud of may not be things Danish employers care about.

Titles and grades and long descriptions of examinations (unless they’re required for the job, as they are for accountants, architects and engineers) aren’t a golden ticket to employment in Denmark, even if you’ve attended an excellent school.

That’s why it’s so important to explain exactly what you did at each of your jobs, and how you can do that and more for a new employer. What most Danish employers are looking for is someone who is plug and play – someone who can do the job on her first day at work and be a good social fit on the team.

Highlight your openness to Danish culture
Social fit is another thing Danish employers worry about when hiring foreigners. As much as they need foreign skills (particularly in technical industries) and want to see themselves as culturally relaxed and open, most Danes grew up in a monoculture where there is a certain Danish way of doing things, and they worry that you may not know what that is.

Make no mistake: if asked to choose between a technically excellent employee who won’t fit into the team and a less gifted employee who will, Danish hiring managers will choose the second employee every time. Teamwork and group work is extraordinarily important to Danish society.

If you’re not Danish you don’t have to pretend you are, but showing your openness to Danish culture and the Danish way of doing things will be a point in your favor.

For example, indicate how far you’ve come in your Danish-language classes, or at the very least that you’re studying Danish online with a program like Duolingo. If you’ve been living in Denmark for awhile, and have been involved in sports clubs (like a running club) or community activities (like Copenhagen Volunteers, or your building’s tenant association) make sure to add that too.

My acquaintance had a son who played football with Danish kids in a neighborhood club, and I told her to make a big deal about this in her cover letters. Football clubs have a deep emotional resonance for Danes; many secretly believe that the integration crisis could be solved if more foreigners would just sign up for soccer.

A photo that makes you look friendly
A Danish cv generally includes a photo, although one is not required. I’ve noticed that people from cultures in which work is a serious business tend to choose photos in which they are grim, unsmiling and wearing their most formal work clothing, a bit like a passport photo.

This is the wrong approach for Denmark. Your Danish cv photo – which can also be your LinkedIn photo – should show you smiling slightly, as if you don’t take yourself too seriously, an admired trait in Denmark. You should look as if you’d be a pleasant person to share a coffee break with.

Invest in a good photo. In a country where nearly everyone has a smartphone, there is no excuse for a badly-lit or blurry one, or one in which you are in wedding attire. Do a quick ‘modeling session’ on a sunny day with a friend as photographer.

And wear what you would wear on the job in Denmark. Unless you’re in the banking or medical trades, that will probably be a solid-colored sweater, perhaps set off by a bright tie or a simple scarf. Alternately, you can choose a photo that shows you on the job – a surveyor on a construction site wearing a hard hat, or a nurse in a hospital setting with a stethoscope.

Having something short and pronounceable is particularly useful when calling on the telephone or trying to leave a telephone message; for example, my advice to a job applicant named Ovidijus was that on the telephone, he should be Ove.

Ove has the extra advantage of being an actual Danish name, although an old-fashioned one. Some Chinese speakers coming to Denmark go ahead and choose a Danish nickname for their time here, much as Westerners choose Chinese names when doing business in China.

You don’t have to do this, although it’s certainly an attention-getter to see a Danish name like Mette or Magnus in the middle of a given name and surname that is clearly African or Urdu.

Avoid stupid copyediting mistakes
It goes without saying that your cv should be in flawless English. You want your employer to focus on your excellent skill set, not that you failed to capitalize the name of your university, or that you’ve typed three mysterious commas in a row (,,,) . I’ve seen both of these mistakes, and much, much, more, on the resumés of disappointed job seekers.

I frequently recommend the Fiverr, a website where native English speakers from around the world will copy-edit and sometimes critique your cv for as little as US$5 (DK35).

It’s well worth the investment, and you can also use Fiverr to check your cover letter and LinkedIn profile, which we’ll talk about in the next installment. 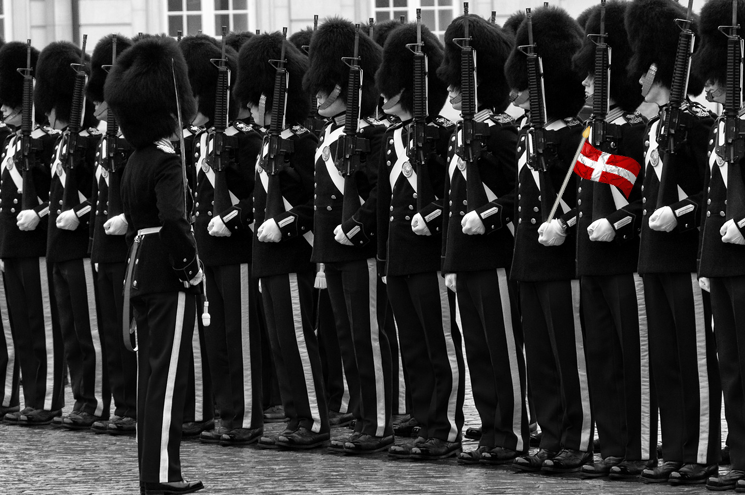 Public nudity and the passion for privacy: Why I Google my Danish neighbors to find out who they are 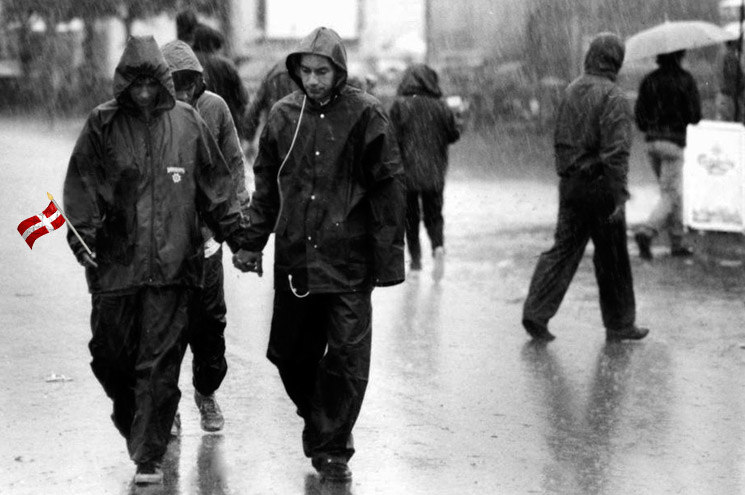 Danes and Fashion: All the colors of the Danish landscape