How to Work in Denmark Part 6: The secrets of socializing with your Danish colleagues

When you work in a Danish office, you’ll often find yourself invited to impromptu in-office social events with your Danish colleagues. Somebody’s birthday, someone’s having a baby, somebody has been with the company for 10 years, someone is going on vacation the next day. And they almost all involve cake.

Cake is very important in Denmark. Cake builds bridges. Cake makes friends. And when there’s cake on offer, as a foreigner, it’s a good idea to show up and accept it.

When I first started working in a Danish office, I made a big mistake. I said no to cake.

It’s important to show up for the cake
I would think – No, I have work to do at my desk. I have to finish this report. Or, I’m eating healthy! It’s swimsuit season. So I wouldn’t take a break. I wouldn’t eat the cake.

That was wrong. That was poor cake etiquette. In-office socializing is the way to get to know your Danish colleagues. You probably won’t hang out with your colleagues much outside of work. This is your big chance to chat about things not directly related to the job at hand. It’s all about the cake.

Even if you really can’t eat cake for some reason, show up, get a cup of coffee or tea and chat for 10 minutes. Congratulate the cake-giver on whatever the occasion might be. This makes you seem like part of the team, part of the group.

And the fact is, Danish companies often have a big problem with the silo effect – one colleague doesn’t know what the other working on. A cake break is a chance to casually find out what the guy in the other cubicle actually does all day.

Your colleagues probably don’t want to be “private friends”
It’s good to get to know your colleagues – they can be one of the best things about working in Denmark. I’ve had some great colleagues over the years, really wonderful people. It’s a great way to get to know Danes, practice your Danish, and learn about Danish culture.

But you should not expect your Danish colleagues to become friends outside the office or “private friends”, as the term is sometimes translated directly from Danish (private venner).

You should not really even expect to see them outside the office. In other countries – Germany, England, Japan – people often get together with their colleagues outside the office, go out and drink a beer, or play golf.

This is unusual in Denmark if you’re over 30, or even younger if your workmates are already married with children. Danes like to spend their time with their established friends and family networks.

Time outside work is family time, time off. When you say goodbye to your colleagues on Friday afternoon, you probably won’t have any contact with them until Monday morning.

Heavy drinking at the staff party
There are a few exceptions. Many companies have a staff party once or twice a year, usually one around Christmas and one in the summer. I hated these things, because I’m not a party animal and I don’t drink much alcohol. But I recommend going anyway, just to show you’re part of the group.

And leave early. I always left early, because I found that by around 9pm or so and after a few glasses of wine my older male colleagues started to talk about what a nice girl I was, and how their wives didn’t understand them. So I’d quietly slip out and go home.

After a certain point in the evening, no one really notices whether you are there or not. As long as you’ve shown up earlier and shown your face, you’ve demonstrated that you’re part of the group.

Eating lunch with your colleagues
Some companies have even more in-office socializing – the staff eats lunch together. Usually around 11:30 or noon someone will walk through the work area and say, Vi spiser! which translates to “We’re eating!” You’re expected to put down your work and join the team for lunch.

In a big company, this will usually be in the company canteen. You pay a monthly fee to eat there (usually not very much, just enough to avoid it being taxed as a benefit) and the food is generally good. When I first arrived in Denmark, the dishes were almost always traditional Danish food, lots of pork, but these days there are a lot more diverse options.

Smaller companies often have a van drive up and deliver one meal per day for everyone to eat. This can be good for awhile, but it can get repetitive, because the vendors that provide the food usually get into a groove and stay there. One of the companies I worked for had a wok food vendor, and I think I ate wok food every day for three months. It was a bit much.

Eating lunch with your colleagues
Anyway, I sometimes find it difficult to eat lunch with my colleagues. When it’s time to take a break from work, I like to relax and clear out my mind, maybe check my messages, just be quiet for a while. But that’s not really what’s expected in a Danish office – it can mark you as someone who’s not really part of the team. My compromise was to eat with colleagues 2 or 3 times a week. That seems to be enough.

Some offices also share bread and coffee for an hour or so on Friday mornings. There are often departmental announcements at these morgenbrød sessions, so there’s no way to avoid them.

Don’t be ashamed of store-bought cake
Back to the cake. At some point, it will be your turn to bring cake for your colleagues – maybe it’s you’re celebrating your birthday in Denmark, or you’re going on vacation. It’s OK to buy your cake at one of the excellent bakeries in Denmark. You don’t get extra points for a homemade cake.

As a matter of fact, while some Danish homemade cakes are excellent – like Dream Cake (drømmekage) with brown sugar and coconut topping – some are awful. Homemade chocolate cake in Denmark tends to taste like a cardboard box. So feel free to buy your cake instead of baking it yourself. No one will think less of you.

There’s one more rule you should know about eating cake in Denmark, which is that it’s considered rude to eat the last piece – at least without asking everyone else first if they would like to eat it. But that’s not always possible if, say, the last bits of a cake are sitting in a communal kitchen.

This happened to me once when I worked at Carlsberg. After everyone had received a slice of a wonderful birthday cake, there was one last piece on the kitchen counter.

Of course, no one wanted to take the last piece, so the first person with a sweet tooth sliced the piece in half.

And then the next person sliced that half in half.

And again, and again, so all that was left was a thin little slice that was almost transparent.

But hey – nobody had taken the last piece. They were all good colleagues – who knew their cake etiquette.

Decoding your Danish pay slip and understanding your Danish taxes
How to handle a Danish business meeting
What to wear to work in Denmark: Quiet colors, quality cut and fabric
Your first day at work in Denmark: Handshakes, passwords, and several people named Mette
Trailing spouses and working in Denmark
Motivating Danish employers: Tips for foreign managers
Networking in Denmark: 5 useful tips for making Danish business contacts
The Danish art of taking time off
Your free daily banana and five weeks off: Job benefits in Denmark
Why job titles aren’t that important in Denmark
The Danish job interview
Job search in Denmark: Your Danish cover letter plus LinkedIn plus two magic words
Job hunting in Denmark: Putting together your Danish CV
Fine-tuning your approach to the Danish job market
Finding a job in Denmark: Some tips from my experience
Is joining a union a waste of money? And what is the difference between a union and an A-kasse?
Will I ever be promoted? Plus, how to leverage your annual review
Taking sick days in Denmark, plus how to deal with stress 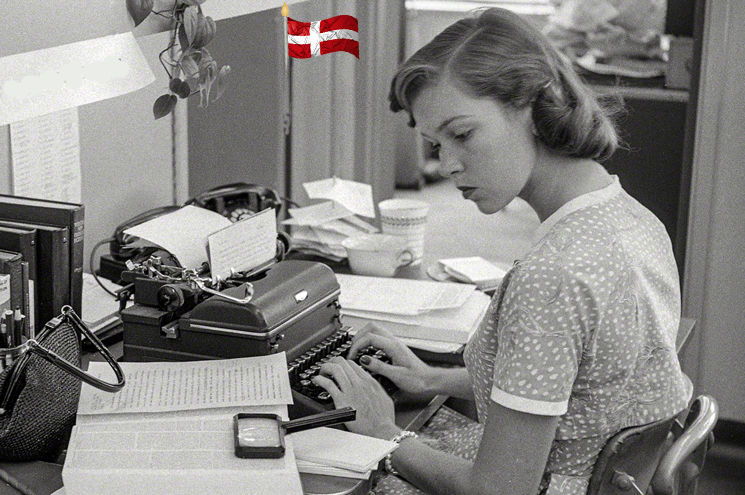 Finding a job in Denmark as a foreigner: Some tips from my experience 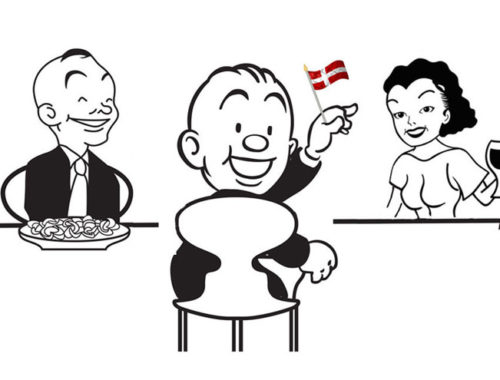 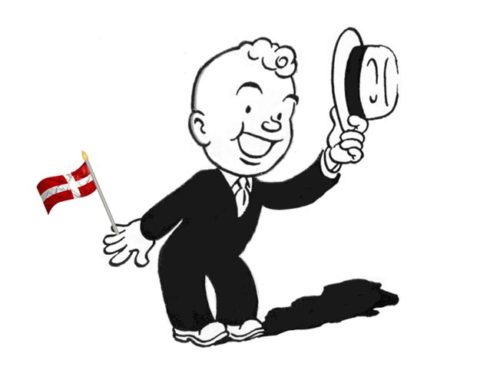