Moving to Denmark as an American has become a hot topic recently; I hear a lot from Americans interested in immigration to Denmark.

Since I’m selling books called How to Live in Denmark and How to Work in Denmark, you’d think I would encourage as many Americans as possible to look into Denmark immigration.

But moving to Denmark with a U.S. passport isn’t as easy as just buying a plane ticket and a lot of sweaters.

(If you do have an EU passport, or can get one through a job or a relative, much of what I’m about to say does not apply to you.)

There are basically three ways for Americans to move to Denmark: as a student, as a worker, or as the partner of a Dane. Seeking asylum as a refugee, the other way non-EU citizens resettle in Denmark, is not available to Americans – no matter what you think of the current political situation.

It’s also a good way to build up the kind of network you’ll need for jobhunting, and provides time to wrestle with the challenges of the Danish language.

That said, the ‘free’ college promised in Bernie Sanders speeches is not ‘free’ for you as a non-EU citizen – you’ll have to pay tuition of around USD2000 per course, plus your living expenses, which are substantial in Denmark.

Actually, university in Denmark is not ‘free’ for anyone – it’s financed by punishing taxes, and not just taxes on rich people.

The good news is that with a student visa, you’ll have the right to work a certain number of hours to help support yourself in Denmark – and start paying Danish taxes right away.

Heads up: you’ll also have to file American taxes as long as you retain your American citizenship.

Any company that hires a non-EU citizen has to go through a long song and dance with Denmark’s notoriously Byzantine Udlændingstyrelsen, or “Foreigners Directorate.”

Companies are sometimes willing to do this for people who have skills that are in high demand in Denmark, usually in the technology, engineering, or medical fields. And very large companies like Maersk and Novo have HR departments that can handle visa applications with ease.

Smaller companies, however, will probably flinch at hiring someone who needs help getting a working visa, particularly since the rules for doing so seem to change constantly.

In fact, they’re getting tighter all the time, largely because Denmark has its own version of Donald Trump, the Danske Folkeparti, or Danish People’s Party. It’s the second largest party in Denmark and hostility to most forms of immigration is a cornerstone of their platform.

(The DF has had some internal challenges recently, but an even more right-wing party, the New Conservatives, has risen up with even more draconian positon on immigration. Interestingly, both the DF in its prime and the New Conservatives are lead by women. Denmark’s largest party, the Social Democrats, is also increasingly opposed to immigration – and it also has a woman in charge.)

The government recently stopped supplying free Danish courses to anyone with an approved residence visa, but courses are still widely available. Even with full-time study it will take you at least a couple of years to feel comfortable speaking Danish.

Although English is Denmark’s de facto second language, just speaking English is not enough to get you a job. Danes speak excellent English.

Perhaps if you are an expert in linguistics there might be a role for you at a Danish university, or a job for you in advertising if you can demonstrate a long career as a copywriter. Even then, you’ll have to face competition from EU residents who don’t have visa hassles.

Bottom line: Moving to Denmark by finding a job in Denmark will be tricky, although it helps if you have special skills that EU passport holders don’t.

Engineers and IT wizards have the best chance for Danish working visas.

Moving to Denmark by marrying a Dane
“Did you move to Denmark because you fell in love with a Dane?” I still get asked that question.

It seems many foreigners are in Denmark because they met an attractive Dane on vacation somewhere in the world and decided to start a family and raise children in Denmark. Denmark is a child-friendly society that is a great place for kids to grow up.

The good news is that when it comes to bringing a partner to Denmark, Danish rules are color-blind and gender-blind. No matter what type of person you fall in love with, the rules are the same.

The bad news is, the rules are strict and getting stricter. At the moment, both you and your partner must be at least 24 years old. Your partner must have his or her own home large enough for both of you to live in. He or she must also be able to put down a deposit of about US$8000 with the government to prove that she or he is able to support you.

You’ll also need to pass a Danish language test within 6 months of arriving in Denmark.

Custody laws in Denmark are tough
If you are considering moving to Denmark to start a family, keep in mind that local custody laws make it virtually impossible to take your children out of Denmark without your spouse’s permission.

(I meet a lot of broken-hearted divorced Dads sentenced to 18 or more years of career-on-ice in Denmark because their kids are here.)

Plus, simply having Danish children doesn’t guarantee you the right to live and work here – so could quite possibly find yourself thrown out of Denmark while your children remain with their other parent.

Your dollar-based savings will not go as far as they might other places in the world, and while you’ll be eligible for tax-financed Danish government services such as ‘free’ health care and ‘free’ university, you may have to accept a slightly less fancy standard of living.

People generally have less space here than in a spread-out country like the USA. Depending on where you settle in Denmark, you may have to downsize from a house to an apartment, or from an apartment to a room in an apartment.

A family that might have 2 or 3 cars in the U.S. will probably have one or none in Denmark. In Copenhagen, many families rely on bicycles and buses. Many locals don’t bother to get drivers’ licenses.

Fewer restaurant meals
Stay-at-home parents are unusual in Denmark, where the idea is that everyone who can work outside the home should do so, and children usually begin government-run day care when they are about a year old. Besides, the high income tax rates (up to 52% for earned income; the top rate starts at around USD$75,000 per year) make it difficult for one person to support a family.

Family meals at restaurants are unusual and are mostly saved for special occasions like birthdays, particularly outside of Copenhagen. Single people and couples do hit the dining scene more often, but usually no more than once a week, since high Danish wages make eating out expensive. In general, people cook for themselves at home, particularly in the winter.

(A personal note: I live in Denmark and make what would be considered a high-end income in the USA, but I share a one-bedroom apartment with my daughter, we have no car, and we rarely dine out or eat takeout food. My tax burden is around 45% of my income, not counting the 25% sales taxes on most things that I purchase.)

Good things about moving to Denmark
Still, Denmark has a lot to recommend it.

The pace of life is slower and less intense here, and people in general have a better work-life balance. Work begins at 8 and ends at 4 sharp, with no long lunches – Danes are focused.

Most jobs provide for six weeks of vacation per year, and you are not expected to be on call or answer emails during that time off.

And the Danish social safety net provides some relief when you are pregnant, sick, or unemployed.

The idea behind the safety net, however, is that people should pay into it before they begin taking out of it. The sense among Danes that some immigrants were not doing so is the reason Denmark immigration laws have become so harsh.

If you’re thinking of making Denmark your country, what can you do for Denmark? 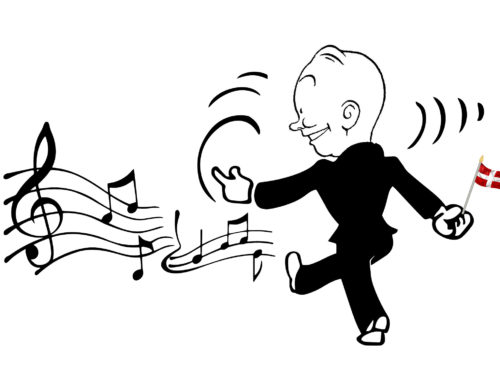 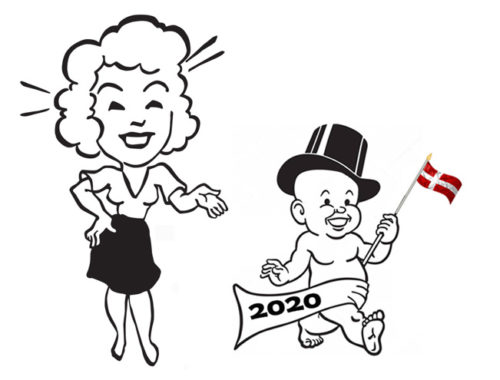 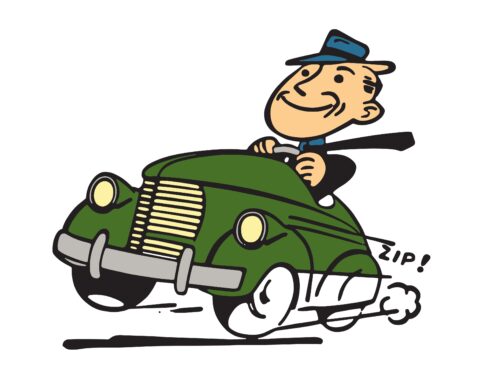