Denmark has had two female prime ministers and about forty percent of the people elected to the Folketing, the Danish Parliament, are women.

But when it comes to private industry, Danish women have one of the lowest participation rates in management in Europe. According to the OECD, only 26.9% of managers in Denmark are female, compared to 40.7% in the US.

It’s not unusual to see a senior management team made up entirely of Danish males, with perhaps a Swedish or German male thrown in for diversity.

That said, the majority of adult Danish women hold paying jobs. The Danish tax system makes it very difficult for a couple to survive on one income, even a hefty one.

The Danish way of child care
For families with young children, the “Danish way” is for both parents to work full time and put the kids in government-run day care right after their first birthday.

Even the children of the Royal Family did their time in government-run day care before moving into public schools. That includes young Christian, the future King Christian the eleventh of Denmark.

Danish (and Swedish) men do more housework than any other men in Europe, and are also deeply involved in childcare, although women still do more.

It’s common for women with full-time jobs and young kids to be diagnosed with stress and take sick leave from work.

Denmark’s generous parental leave is supposed to be shared between parents but is, in practice, taken mostly by mothers. That said, for creative-class men in Copenhagen and Aarhus, taking a few months of paternity leave has become a kind of a status symbol.

Baby swimming, baby yoga, baby psalms
I can say from personal experience that it’s wonderful to have a paid year off to tend to and bond with a new baby.

In addition, in Denmark the municipalities set up “mothers’ groups” with five or six local mothers who have given birth at about the same time. They can share their various baby triumphs and troubles with other woman experiencing similar milestones.

Sometimes these groups click and the mothers and children become lifelong friends. It’s a nice feature.

Interrupting the career trajectory
But…the one year off work to spend with a newborn does interrupt women’s career trajectories, particularly because many Danish women choose to have two or three children in their 20s and 30s while their male counterparts are building business experience.

How much of the gender differences in management is discrimination, and how much is personal choice? It’s a difficult question to answer.

In fact, if you’re interested in a Danish man, it’s always a good idea to take the initiative yourself.

Even in a non-dating environment, don’t assume that a man will open doors for you or that a man will get up to let you have his seat on public transport when you have been standing (uncomfortably swaying) for a dozen stops.

A Danish man knows you can stand on your own two feet. 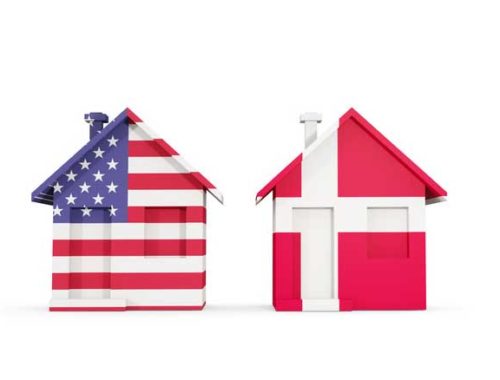 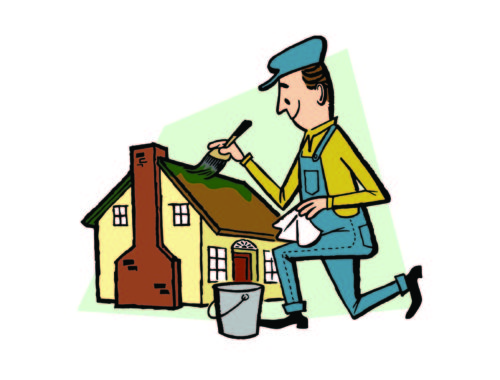 Practical tips for moving to Denmark 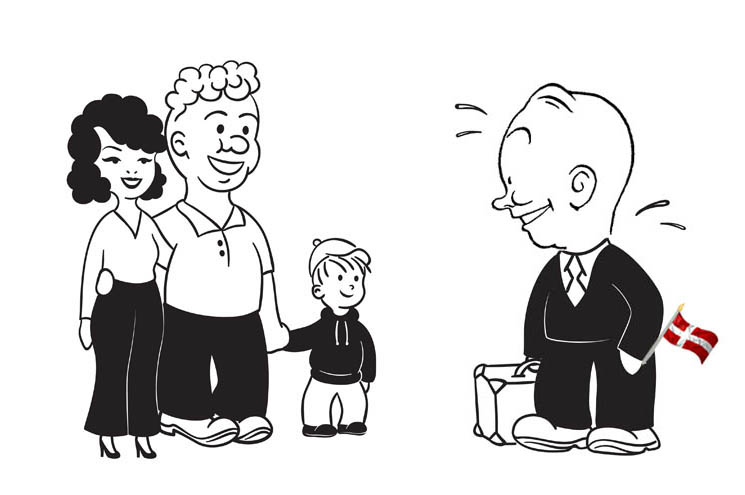