Donald Duck, Anti-depressants and the Myth of Danish Happiness

Whenever I hear that Denmark is the happiest country in the world, I think of Donald Duck.

Donald Duck is extremely popular in Denmark, as he is in all Nordic countries. He is much more popular than Mickey Mouse. He even has his own Danish name – Anders And. Which means, basically, Anders the Duck.

I don’t know how much you know about Disney characters, but Donald Duck – or Anders Duck – is kind of a second-class citizen. While Mickey Mouse is the perfect gentleman, outgoing and take charge, the face of Disney, Donald is lazy. He likes to come up with clever ways to avoid work, or avoid any exercise whatsoever. He’s often short-tempered, and jealous of Mickey.

This is the secret to Danish happiness. While Americans might identify with bright, happy Mickey, there’s a lot of room for disappointment if your bright, happy plans don’t work out the way you hoped they would.

Danes are OK with dashed expectations, of disappointment. Denmark is a small country, often tossed around by big countries. Denmark hasn’t won a war in more than 400 years, during which time they’ve lost a lot of territory. Parts of Sweden, parts of Germany, all of Norway. And Denmark has long been an agricultural country in a tough climate, with crops that sometimes succeed and sometimes fail.

The Denmark we know now is hip, green, and confident. But 100 to 200 years ago, Denmark was one of the poorest countries in Europe.

So, given their history, Danes have turned this repeated disappointment into a form of humor called ‘self-irony’, the ability to make fun of yourself.

For example, there’s an old tradition called the kvajebajer, or a ‘Failure Beer’. When you’ve made a big mistake or a made big fool of yourself, you treat the people who saw you to a pint of beer. I read in an interview with one of Denmark’s great young ballet stars, Alban Leindorf, that he’d fallen down during practice while trying to do a tricky pirouette. That evening, he bought kvajebajer – failure beer – for all the other dancers who had witnessed his fall.

In the honor-based Asian countries, if you make a mistake, you lose face, it’s very embarrassing. You’ll do anything you can to hide it. In Denmark, if you fail you’re expected to not just admit it, but pretend to celebrate it. It shows you don’t take yourself too seriously, that you don’t think you’re better than anyone else. And that’s very, very Danish. 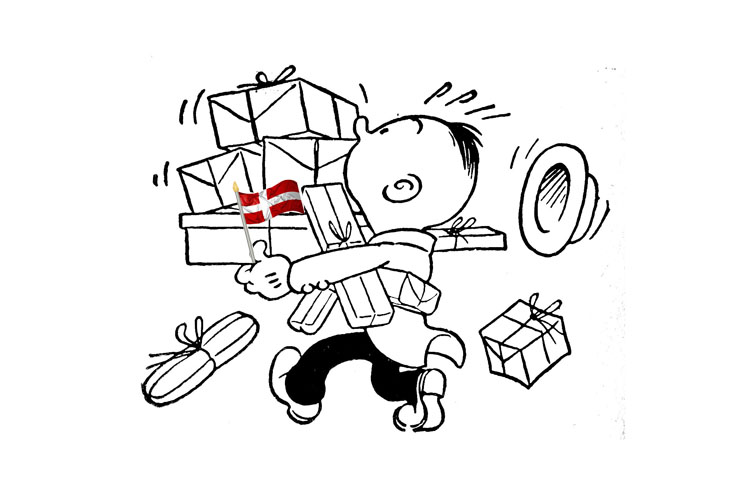 Gift Giving in Denmark: Package games, almond gifts, and why it’s OK to exchange whatever you get 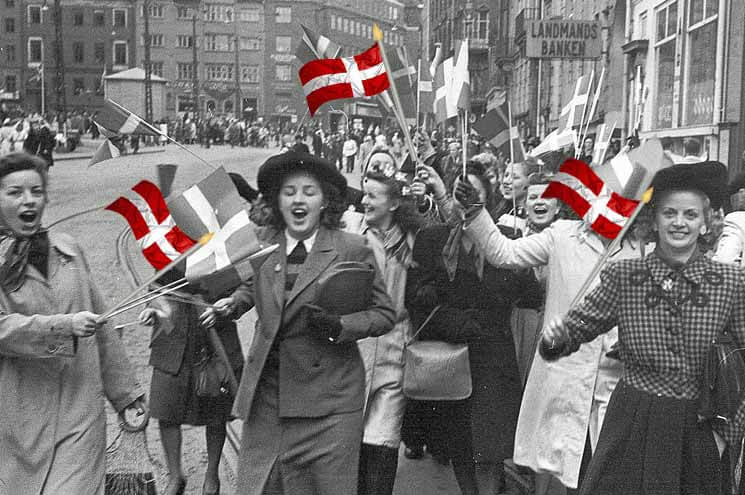 The Danish Flag: 800 years old and going out of style? 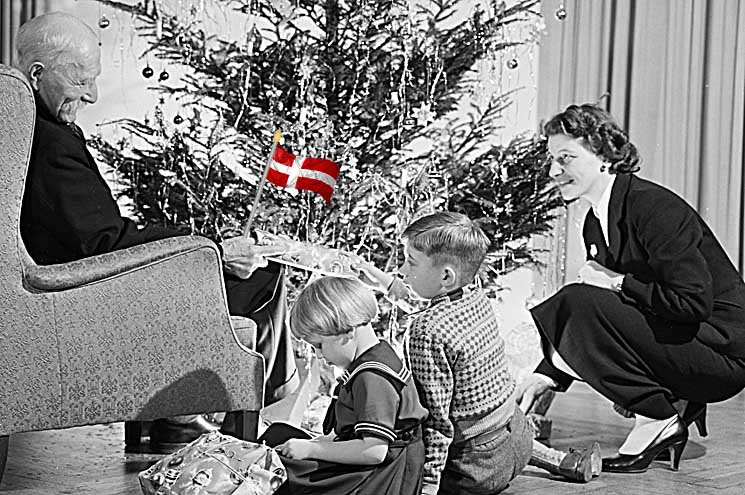