Speaking the heavily-accented Danish it has taken her 15 years to learn, Kay tells how she came to Denmark (and how her first employers went bankrupt, leaving her alone in Denmark with a great deal of furniture), and why it can be difficult for foreigners to make Danish friends.

Asked what it’s like to work in a Danish environment, Kay says the culture of constant equality can be good, but can also present some challenges. For example, when meeting a group of Danish businesspeople, it can be difficult to tell who the boss is, and who will be the one to give a final “yes” or “no” to a project. Because of the culture of consensus, no one wants to admit to being the boss, because that would suggest a lack of equality.

She also discusses the connection between Danish drinking habits and childhood candy habits, how she broke the Danish rule of “correct” bread when making her daughter’s school lunch, and what aspects of Danish culture she thinks it’s most important to focus on on the future.

Kay’s 11-year-old daughter Georgia also appears on the show, explaining why her mother is “different” than her Danish classmates’ mothers. 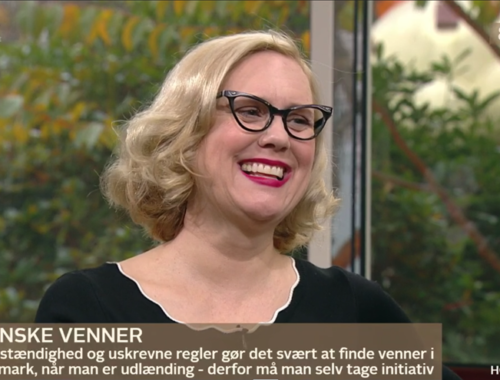 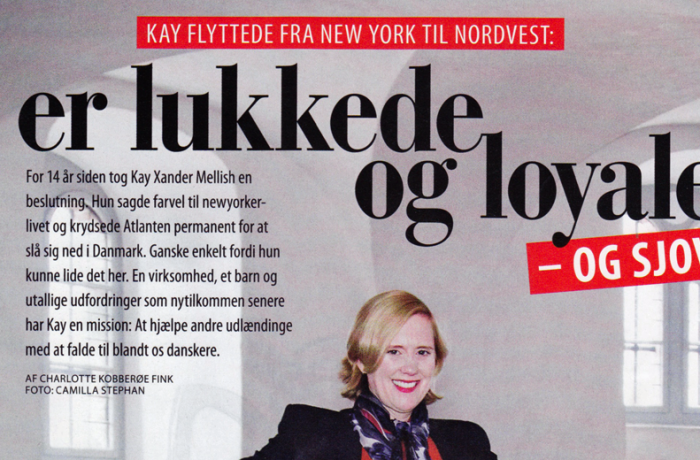 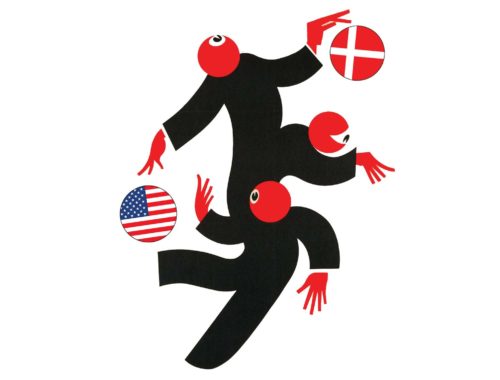