Danish celebrities: Why I still can’t recognize any

This essay is from a series I wrote shortly after I arrived in Denmark. The line drawings are my own.

To truly know a country, you must get to know its people. Not just ordinary people, the butcher and the baker and the sulking lady at the sausage stand, but its famous people.

On this basis, I am integrating very badly. I simply cannot tell Danish celebrities apart. Of course, the Royal Family and their troubles are familiar to anyone who stands in line for groceries, but the others all blend together for me in a sea of teeth and hair.

It’s confusing and isolating, being outside the local currents of fame. Magazines run in-depth profiles of Danish actresses disclosing their new, intimate secrets when I don’t even know their old, intimate secrets. The Big Brother celebrity house looked exactly like any other house to me. And out in public, I have often witnessed the Danish people around me are getting very, very excited by someone who looks to me like a well-dressed bus driver.

Secret magazines
I’ve tried to catch up. Recently, I did what thousands of Danes do every week – I bought one of the supermarket gossip magazines. (At least, I hear that thousands of Danes buy supermarket gossip magazines every week. I never see them reading them. In cafes and other places where people can see them, they always seem to be reading the very smallest print in the highbrow newspaper Information.)

Anyway, after flipping through the pictures and reading the rather short articles, I realized that apart from the Royal Family, the weekly magazines have three basic themes: pregnancies, premieres, and TV hosts. Sometimes they report on pregnant TV hosts attending premieres.

I didn’t recognize the hosts, since there is so much terrible American TV available in Denmark that I rarely watch terrible Danish TV. But I did learn a lot of interesting things from the magazines. Did you know, for example, that Birgitte Nielsen has had pretty much the same hairstyle since Ronald Reagan was president? (She also seems have been wearing the same black mini-dress – perhaps she uses that detergent advertised to keep black from fading.)

Furthermore, if Denmark ever faces attack from the air, we will all be able to protect ourselves with a shield made from Princess Benedikte’s fancy hats.

But the gossip magazines were no help with Danish celebrities who had been out of the public eye for awhile. Just the other day, my colleagues rushed to the window of our office building to see someone passing on the street outside. It turned out to be the former Danish foreign minister Uffe Elleman Jensen, who in person looks a lot like an elderly, balding man.

Modest, gentle celebrities
I think the main problem is that Danish celebrities are Danish – that is, they are modest, gentle, and eager to fit in. In New York, picking out a celebrity is easy. Most successful pop musicians can be counted on to have a car the size of a small yacht, be wearing at least a kilogram of jewelry, and be surrounded by an entourage of 60. If you were surrounded by an entourage of 60 in some small Danish towns, there would be no one left to admire you and your entourage.

It’s the same thing with Danish sports stars. American athletes look like living cartoons, the football stars as wide and thick as refrigerators, the basketball stars as tall as trees. Danish handball and badminton players look like ordinary Danish guys, if in slightly better shape.

In fact, when I first arrived in Denmark, some guy-in-good-shape tried to impress me by telling me he had once played for FCK. He didn’t look particularly impressive, I had no idea what an FCK was, and Americans don’t care that much about soccer. Anyway, I failed to fall off my chair with excitement, and Mr. FCK went away with his ball intact and his ego bruised.

This is one of the great ironies of celebrities everywhere. They say they want to be treated just like ordinary people, but they are horrified if you do. If you ever want to hurt a celebrity’s feelings, pretend not to recognize him.

Hi, I’m Suzie. Hi, I’m Michelle.
Which does not mean that they will return the favor. Since I do some work in the dance world, I have met choreographer Alexander Kolpin on at least six occasions. He can never remember having met me before.

After the third or fourth time of staring into his handsome, empty eyes, I began to play a fun game. Each new time I’m introduced, I gave him a brand new name. “Hi, I’m Suzie,” I’ll say. “Hi, I’m Michelle,” I’ll say the next time.

He has never noticed the difference. I plan to work my way up to statements like “Hi, I’m Barack Obama,” just to see at what point he realizes that there is a person on the end of the hand he is shaking.

Now rap is big in Denmark, and tall blond men wear “do-rags,” designed to assist in the difficult maintenance of African hair. My friends tell me these men are very talented, but, frankly, I want to hear Danes rap in English about as much as Danes want to hear Miley Cyrus struggle her way through the Danish national anthem.

I thought I recognized him
Still, I was excited when I thought I had recognized one of the Danish rappers at a party. He was a handsome guy in his early 20s with blond dreadlocks, and the girls were wild about him. “Which record is his?” I whispered to one of them.

“We all love him,” she added. “We make him bend down and get pants off the bottom shelf.”

So perhaps celebrity is relative. You can be known worldwide, you can be known in Denmark, or you could be known in the pants department at Illums. You could be David Beckham and be able to walk down the streets of Kansas City unnoticed. No matter how many people know you, there will always be some people who don’t know you.

After two years in Denmark, I can recognize both the Royal Family and the lady at the sausage stand, and that will have to do for now. 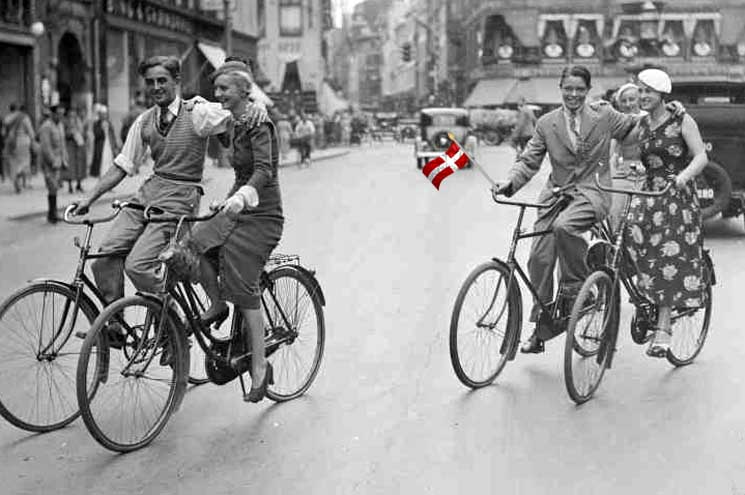 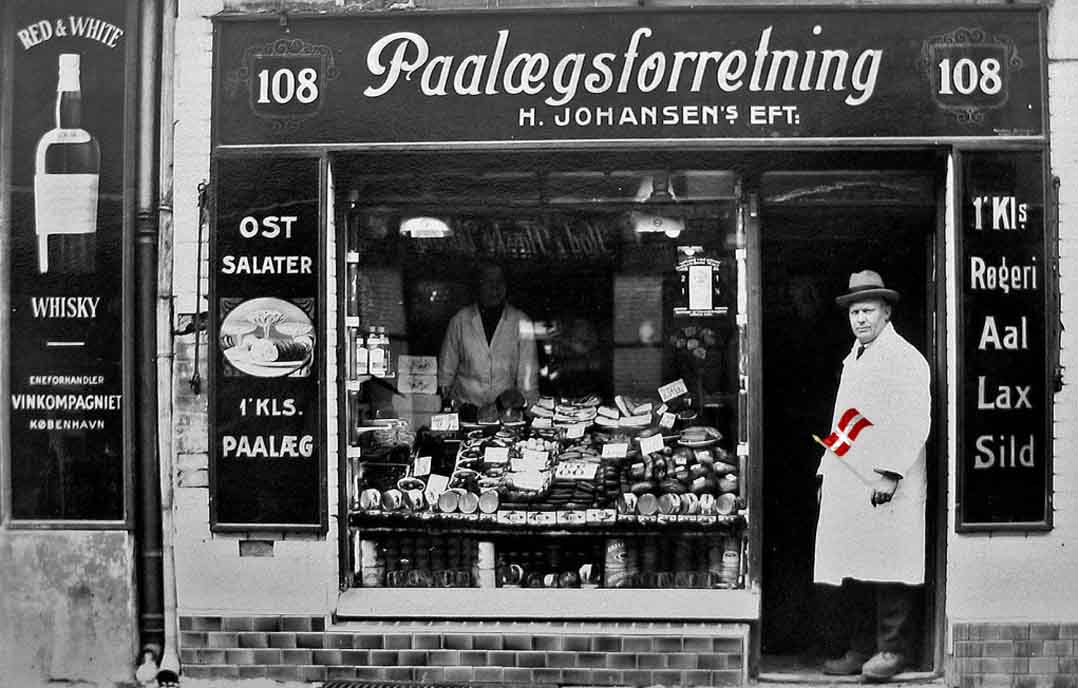 Private-equity pastry and the decline of bodegas: How Denmark is changing