Denmark is not just Copenhagen: Exploring the Danish countryside

Jylland is the source of most of Denmark’s agricultural exports, particularly pork, and many of its best engineers, who these days largely concern themselves with green energy technology.

People from Jylland are known for their extremely dry humor and low excitement levels, which become more pronounced the further north you go.

I found this out for myself when I brought my How to Live in Denmark Game Show comedy presentation to Brande, a town of about 7000 out in the countryside.

The same jokes that had wowed audiences numerous times elsewhere in the country earned only stone-faced silence, and the occasional upturned mouth corner.

After it was over, I apologized to the organizer, and said I was sorry that they hadn’t liked the show.

“This is how they look when they’re having a great time.”

Different regional accents
Danes from various parts of Denmark also have sharply different accents. Some regional dialects, like Bornholmsk and Sønderjysk, are so specialized that people speaking them are subtitled on Danish TV.

It’s common for urban types to indulge in stereotypes of people who speak like they come from the Danish countryside, calling them bonderøv, or “farmer butts.”

The “proper” dialect-free version of Danish is rigsdansk – Danish as spoken by the monarch.

In addition, there is a government agency that updates the dictionary, approves spellings, and produces complex rules about commas that have even highly educated Danes tearing their hair out.

On a daily basis, most Danes speak a casual, urban form of the language, peppered with English words and a good deal of English-language profanity.

Many think these words are fun and colorful and have no idea why anyone might be offended by them.

Drive the Daisy Route
If you have a good amount of time in Denmark and are itching to get behind the wheel of a car, consider driving in Denmark along the Marguerite Route, otherwise known as the Daisy Route, a 2200-mile network of small roads through the prettiest parts of the Danish countryside.

You’ll see the magnificent white-sand beaches of West Jylland, the straw-roofed houses in villages on Fyn, the treacherous chalk cliffs at Møns, and the beautiful castle at Helsingør that features in Shakespeare’s “Hamlet.”

Taking a weekend off to explore the Danish countryside will give you a sense of the natural diversity of this green, peaceful country, something you can’t fully appreciate in the taxi between your office and the airport. 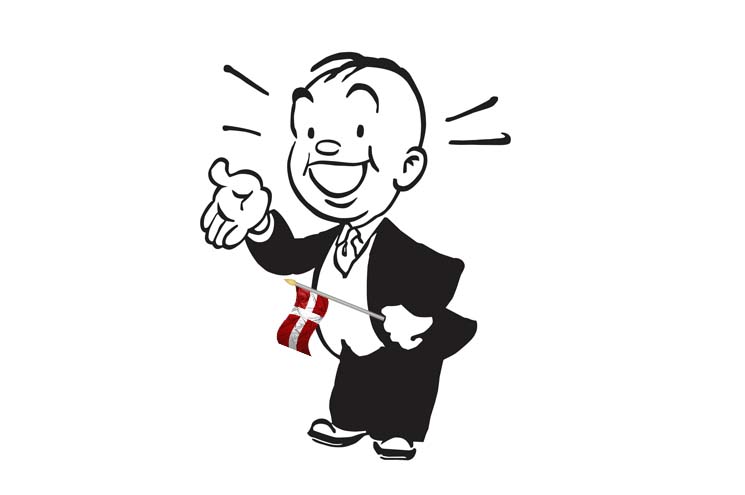 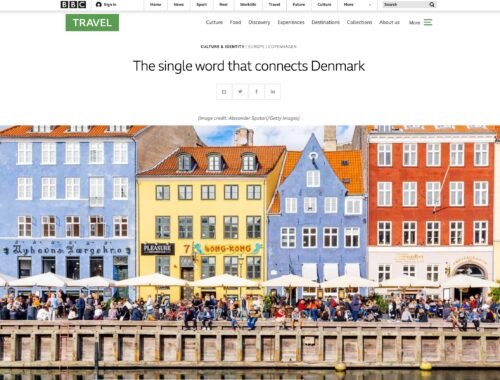