I have a daughter, and a couple of years ago, she buried her mobile phone in the sandbox at school.

She buried her mobile phone deep in the sand, too deep to hear it ring, and then she couldn’t find it. She dug and dug, and then she panicked, and she blamed another girl. She said the other girl had buried the phone in the sandbox.

Pretty soon lie piled on top of lie, so we ended up with a Richard Nixon/Bill Clinton type situation, where the lies were far worse than the original crime. When we finally unraveled it all, I had to apologize to the other girl’s mother.

And I punished my daughter, who was old enough to know better. I took her screens away – her online games and her YouTube access – for a month.

I am an adult bully
The Danish parents around me were horrified.

The idea of punishment, in Danish eyes, is old-fashioned and maybe a bit criminal in itself. From the Danish point of view, almost all problems can be solved by talking about them.

The Danish parents believed I should have simply spoken strongly to my daughter, and explained to her that that it’s not OK to get someone else in trouble, while trying to save your own butt, after doing something colossally stupid. The explanation is the remedy.

By adding a penalty, they believe, I was just being an adult bully.

It’s OK to impose fines
This doesn’t mean there are no penalties in Denmark. The Danes are big on fines. You’ll see the controllers prowling the S-trains in Copenhagen, asking to see tickets, and raining down a giant fine on those who don’t have them. Even if you have a ticket, but not precisely the correct ticket, you still get the fine. No questions allowed, no pity.

You can get a fine for bicycling aggressively, and you get an automatic fine for paying a bill even one day late. And because Denmark is a centralized system based around your CPR number, these fines get added to your taxes or taken away from your government benefits, so there’s no avoiding them.

At my post office, people send their expensive packages by putting them into a big open bin. It wouldn’t take a very bright or ambitious criminal to just take a couple of promising-looking packages back out again and be on his way.

Why not look at the video?
Danish society is not set up to expect criminal behavior, or to guard against it. When that trust is broken, Danes aren’t entirely sure what to do.

My daughter’s school is in a suburb of Copenhagen, and nearly every weekend, someone smashes up the local S-train station. They break the elevator, bust up the benches, and cover the walls and windows with graffiti.

There is a working video camera in the station, so in my American naïveté, I said, why not look at the video, find out who it is, and arrest that person or persons?

Oh, it’s not that easy, say the Danes I’ve spoken to. You might have the video, but you might not know who they are. And then you might not be able to track them down. Really, there’s not much that can be done about it.

Pickpockets are loose
Policing in general seems rather passive in Denmark. You’ll rarely see police officers in Copenhagen, which unusual for a big city, but you do hear constant announcements in the trains and train stations that pickpockets are loose.

Criminal gangs, many of which are based in Eastern Europe, have discovered that Denmark is an easy mark. They don’t see a society built on trust and respect – they see a lot of unsecured villas in the fancy neighborhoods, filled with designer housewares that are easy to resell. At one point the police started searching the baggage room of a daily bus service to Romania, and found almost everything that had been stolen in burglaries the day before.

Gangs have also been blamed for stealing the copper cables that power the S-trains, causing hours-long delays for fuming commuters, and even for defacing gravestones with copper flowers or crosses that can be removed and melted down. Twenty percent of the prisoners in Danish jails are now foreigners. 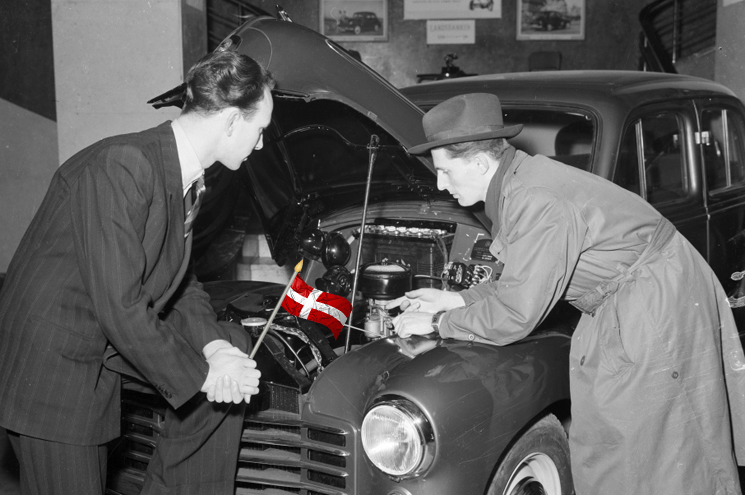 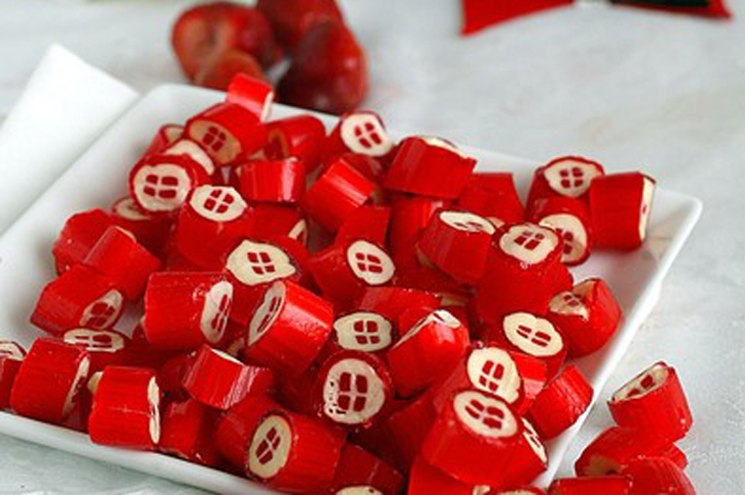