If you’re newly arrived in Denmark, making Danish friends is not easy – in fact, surveys show that one of the main reasons internationals end up leaving is the difficulty of building a network.

The irony is that Danes are actually very good at friendship. Their friendships are strong, reliable, and deep-rooted. Friends can count on each other.

But because Danes take friendships so seriously, they like to keep their number of friendships under control. They don’t want to take on more friends than they can keep their deep commitment to.

The statement “I just don’t have room for any more friends” sounds perfectly sensible to Danes, and utterly stunning to foreigners.

Danes from other parts of Denmark
When internationals ask me how they can make Danish friends, I have one primary piece of advice.

It is: find a Dane who did not grow up in the part of Denmark where you live now.

Because when you find a Dane who grew up someplace else, you’ll find someone who is also looking to establish a new network of friends.

Trying to make friends with someone who grew up in the town where you live is hopeless. They’re always busy with family and old school friends.

Want to plan a get-together on the weekend? Nah, it’s granny’s 80th birthday party, it’s their nephew’s confirmation, their old school friend’s bachelorette party. It goes on and on.

You’re not prejudiced
When you choose a Dane whose family and friends are far away, I tell them, you’ll find someone who has more time and more interest in finding new friends.

Many Danes have told me they were very lonely after moving to a new part of Denmark.

And as an international, you don’t have any of the prejudices about people from other parts of the country (Farmer butt from Jylland! Copenhagen snob! Incomprehensible Sonderjylland accent! Amager boy!) that Danes themselves struggle with.

(Having been here more than 10 years and speaking fluent Danish, I still can’t really distinguish between regional accents. But they seem to matter a lot to some Danish people.)

Danes who have lived overseas
Another group of Danes who are open to friendship with internationals are Danes who have just arrived home after living overseas.

Someone who has been living in San Francisco, Singapore, or South Africa may find Denmark uncomfortably small.

They often miss the excitement and diversity of their overseas posting, and really like the idea of hanging out with people who can cook a rijsttafel or a braaibroodjie.

They’re also more likely to understand that the concept of friendship can be stretched to include both deep-rooted commitment and casual get-togethers every couple of weeks to go for a run or see a movie.

People who have lived abroad may also be more comfortable with spontaneity: a dinner at home really can be last-minute, and you really don’t need table decorations or candles.

This isn’t as easy as it sounds. First of all, many associations are centered around sports. What are you supposed to do if you’re a weedy computer engineer who spent his teenage years in a basement? Or a woman who wears traditional clothing that makes it difficult to run around?

Secondly, most associations conduct their events (and their parties) in Danish. Do they really want to add a foreigner to the team who will force them to speak English over their after-game beers? If so, that foreigner had better be a damn good player.

Choirs and board games
Instead I usually recommend choirs, particularly ones that are singing in a foreign language anyway. Danes love to sing, and if you’re singing American gospel songs it hardly matters if you’re doing it with a Danish or Indian accent.

Another good option is sort of cafés that have board games and groups of locals who are always looking for a third or fourth player. The keyword is “bratspil” – board games. (Here’s one in Copenhagen.)

And there’s always taking a course or class. This can be tricky if the course is held in Danish – I once made the mistake of trying to take a belly-dancing class when I didn’t speak the language, and the head belly-dancer was quite cross with me – but some courses are held in English.

And some, like language courses, make not being able to speak Danish a positive. Take an Italian course and all the Danes will be forced to speak to you in Italian. Fun stuff.

At any rate, look for a course that requires a lot of group work. Many courses list the phone number of the teacher, and it’s considered perfectly fine to telephone in advance and ask about the structure of the course and get a sense of how you might fit in.

Anyone over age 25 – or younger people who have partners or children – generally plans his or her schedule well in advance. It’s unusual to be able to ask someone on Thursday if they want to do something over the weekend and get an affirmative answer.

(Holiday planning is even worse. If you want people to attend your Christmas party, better send out invites in August.)

But with patience and persistence, you too can have a wonderful Danish friend.

Things can continue at this level for awhile until you receive an invite to dinner at your Danish counterpart’s home, which can be a big deal. You now have a seat at their metaphorical friendship table.

The ultimate friendship prize is an invite to a Dane’s “round birthday” party. This mean’s you’re thought of as a true friend. Remember to bring an expensive present to celebrate. 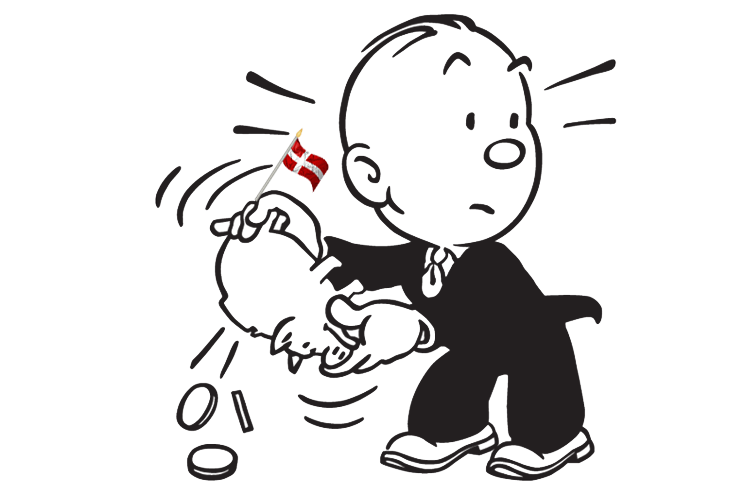 Is joining a union worth the money? (And what’s the difference between a union and an A-kasse?) 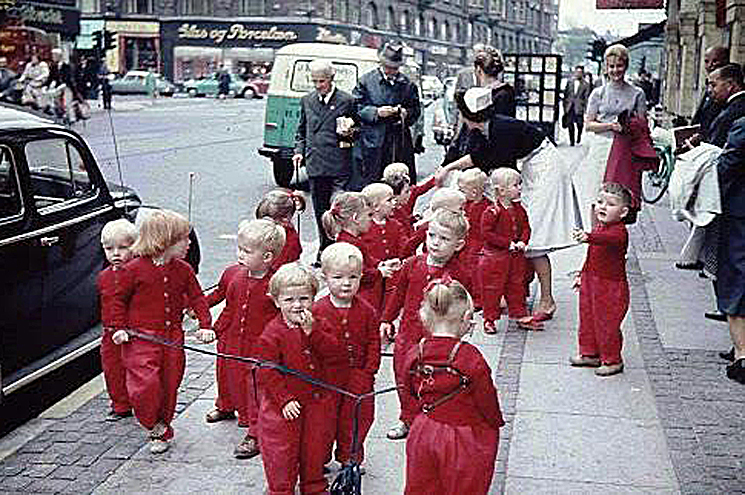 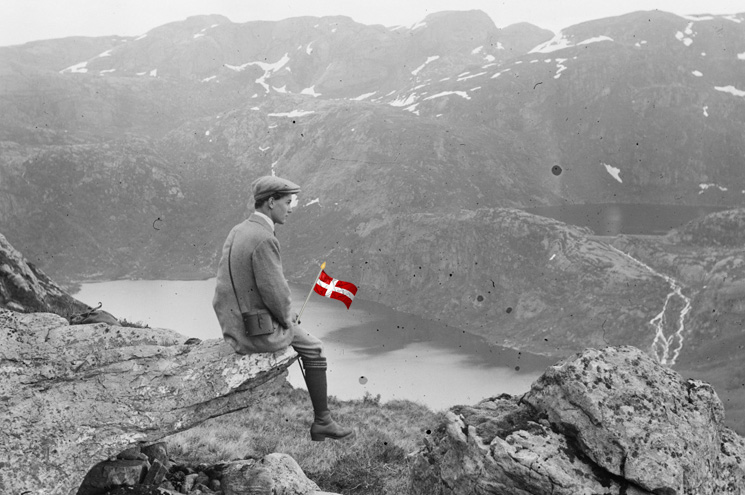